GTA 5 is the most popular game on Twitch right now thanks to GTA 5 RP, which has revitalized the 7 year old game.

Role-playing is the major new trend in video game streaming as the FiveM mod for GTA 5 has led to the emergence of a number of isolated servers for the purpose of role-playing. GTA 5 RP players can create a character on any of these specialized servers and must remain in character convincingly in the game world. Servers follow strict rules for serious role-playing, with many streamers being banned for violating them.

While NoPixel is still the most popular English speaking server, the top spots were taken by Hispanic servers from Spain and Brazil. Here are the most popular GTA 5 RP streamers on Twitch right now:

5 most popular GTA streamers on Twitch in June 2021

The only English-speaking streamer on this list, Sykkuno has seen his popularity grow exponentially since he started streaming Among Us in 2020. With 3.5 million followers, he is one of the biggest streamers on Twitch and has had an average of 41,131 viewers on its GTA 5 airs this month. His character Yuno Sykk quickly became a fan favorite when he joined the NoPixel GTA 5 RP server.

Yuno was recognizable for the same reasons Sykkuno became popular. His calm and laid back demeanor along with his polite manners made him one of the most unique criminals on the server. Sykkuno recently announced that he will be leaving the GTA 5 RP NoPixel server and moving to other games like Minecraft. 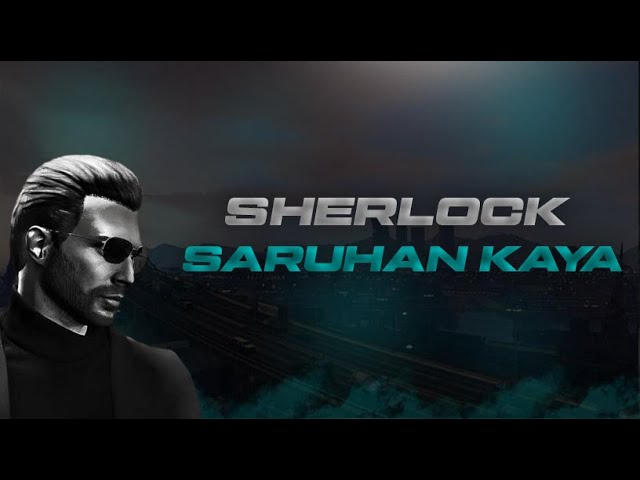 Turkish streamer Elraenn, real name Tuğkan Gönültaş, is extremely popular on Twitch, with around 2.3 million followers on the platform. He plays on his own server, EightbornV RP, which is a GTA 5 RP server based in Turkey. Elraenn averaged 45,218 viewers on his channel this month and ranks 4th in popularity. 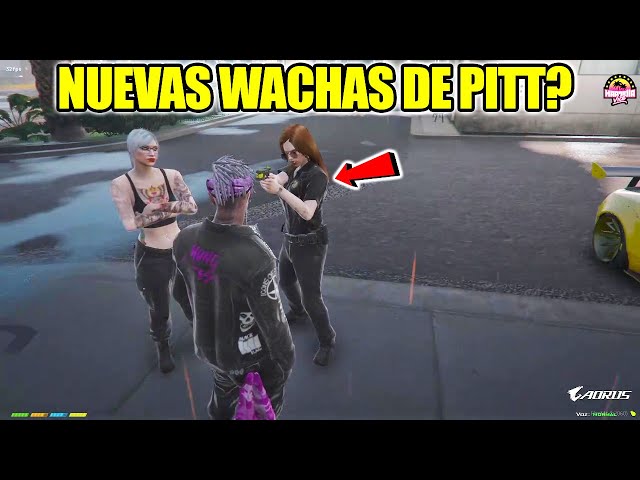 Mauro Román Monzón, better known by his artist name Lit Killah, is an Argentinian rapper and Latin trap singer. It upgraded to GTA 5 RP on Twitch and was immensely popular on the Spanish server Marbella Vice. This GTA 5 RP server was released in April 2021 and has grown into one of the most popular Spanish servers. Lit Killah has around 1.7 million Twitch subscribers, and it had an average of 59,345 viewers in July.

GTA Online is an extremely popular game in Brazil, and understandably, the popularity of GTA 5 RP has spread to Brazilian streamers as well. LOUD is one of the biggest esports organizations in Brazil and has its own GTA 5 RP server called Cidade Alta. Popular Free Fire streamer and LOUD member Coringa has around 2 million Twitch subscribers, and his GTA 5 videos have averaged 70,764 viewers. 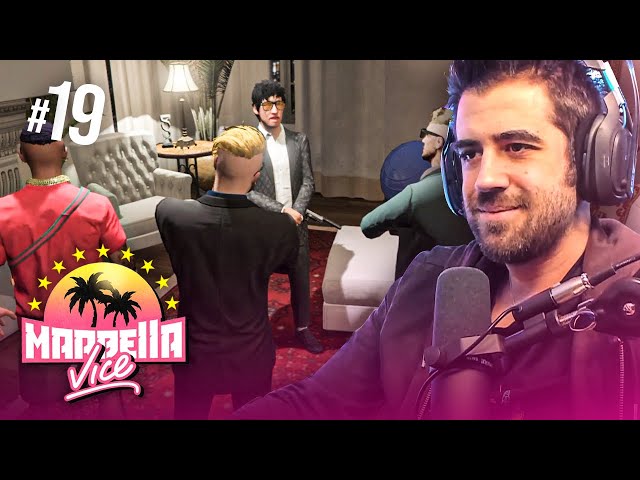 Raúl Álvarez Genes, better known by his Twitch name auronplay, is a Spanish streamer with over 8.8 million followers. He started his YouTube career in 2006, making him one of the oldest YouTubers still active.

He plays GTA 5 RP on Marbella Vice, with his character Mafiosi Toni Gambino. He was playing the role of Gustabo García on the SpainRP server, but he’s unlikely to be there now. Auron had an average viewership of 107,677 in June, making him the most popular GTA streamer this month.