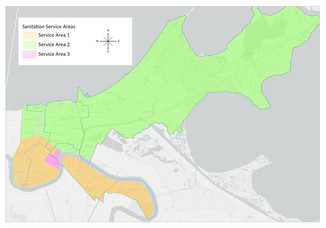 Environmental groups have accused the Hong Kong government of dragging its feet on imposing a new tax on garbage by setting a vague “18-month minimum” deadline for the tax to take effect.

Sixteen years after it was first launched as an idea, the garbage tax proposal was approved by the Legislative Council on Thursday. The new tax will force Hong Kong people to buy plastic bags for waste disposal.

The new program means that Hong Kong people will have to buy bags to throw their trash in or be fined HK $ 1,500. The bags will be available in nine different sizes, ranging from three liters to 100 liters, with each liter costing HK $ 0.11. They will be available for purchase at 4,000 supermarkets, convenience stores, post offices, vending machines across town and online.

A household using a 10 or 15 liter bag per day would cost around HK $ 33 to 51 per month in garbage tax. The program aims to encourage recycling and waste reduction at source.

However, several environmental protection groups in the city have criticized the government for failing to set a date for the law to come into force. Instead, environmentalists said the government had acceded to requests from pro-establishment lawmakers to start charging the tax at least 18 months after the law was approved to allow for “preparatory period”- an extension of the 12 to 18 months previously promised – with no confirmed start date.

Edwin Lau of The Green Earth said he believes the program “certainly doesn’t take that long” to prepare.

“It’s been over a decade that we have been discussing this, everyone is psychologically prepared,” he told HKFP. “Everything can be set up in a year… Hong Kong is well known for its efficiency, why would it take so long?

Lawmakers held a closed-door meeting with government ministers in March, Lau said, where they likely reached an agreement to delay imposing the tax. “Wong Kam-sing tabled the bill in the Legislative Council in January 2018… Does it take you almost four years to come to a conclusion? he said, referring to the head of the city’s environmental protection department.

The Green Earth also criticized DAB – the dominant pro-establishment party in the legislature – for asking the government to hand out free sample bags for the first year, further delaying the program.

“After waiting 16 years for the tax on garbage [bill] to finally pass, the date of entry into force of the law and even the basis on which to determine the billing date are all missing, ”Tam said in a statement, adding that the government should not distribute free bags for more than three months during the preparation period.

Three steps, not one less

In addition to the tax, Lau said, while the use of prepaid bags to impose a garbage tax is a fairly common measure around the world, the government also needs to step up its advocacy work to educate Hong Kong people on the importance of waste reduction and accelerate plans to build the city’s third food waste processing plant.

However, the third phase of the Organic Resource Recovery Center on Lantau Island is not expected to be completed until mid-2030, according to a government estimate last year.

The government could also have sewage treatment plants handle food waste, which proved effective in a pilot program, Lau said.

Along with plastics, the authorities should also extend their centralized recycling program to the 18 districts of the current three.

“By doing all these three basic steps, the amount of waste will be gradually reduced,” Lau said. “It cannot depend on this law alone, it takes all three, not one less. ” 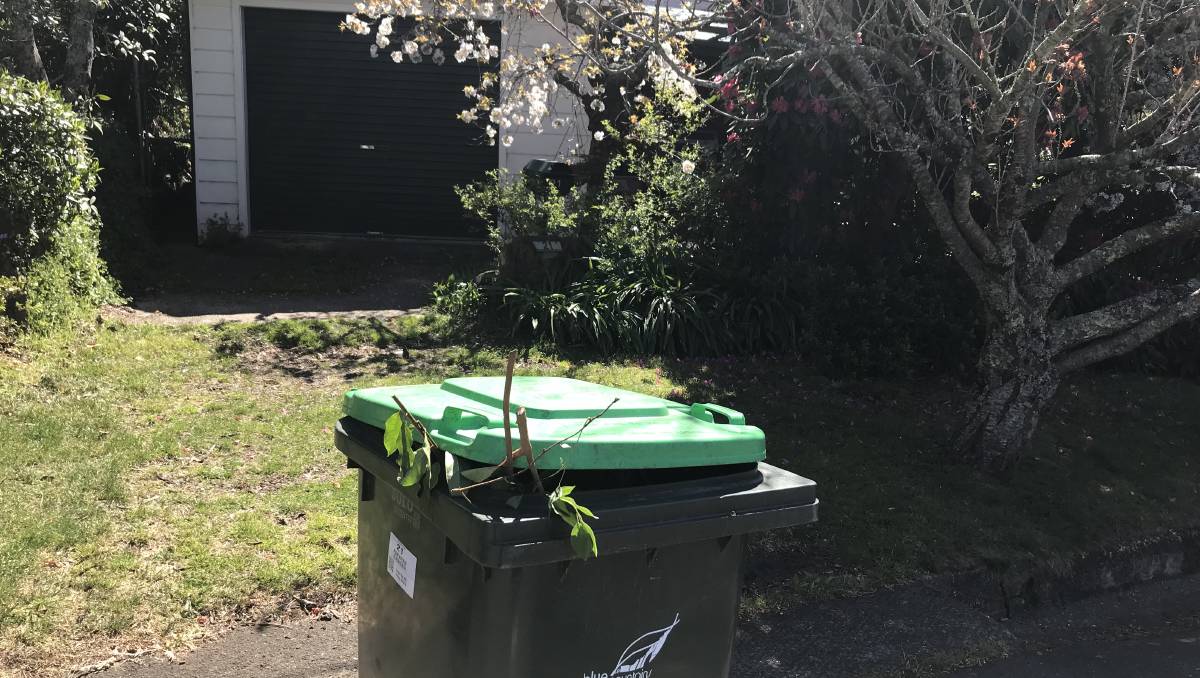