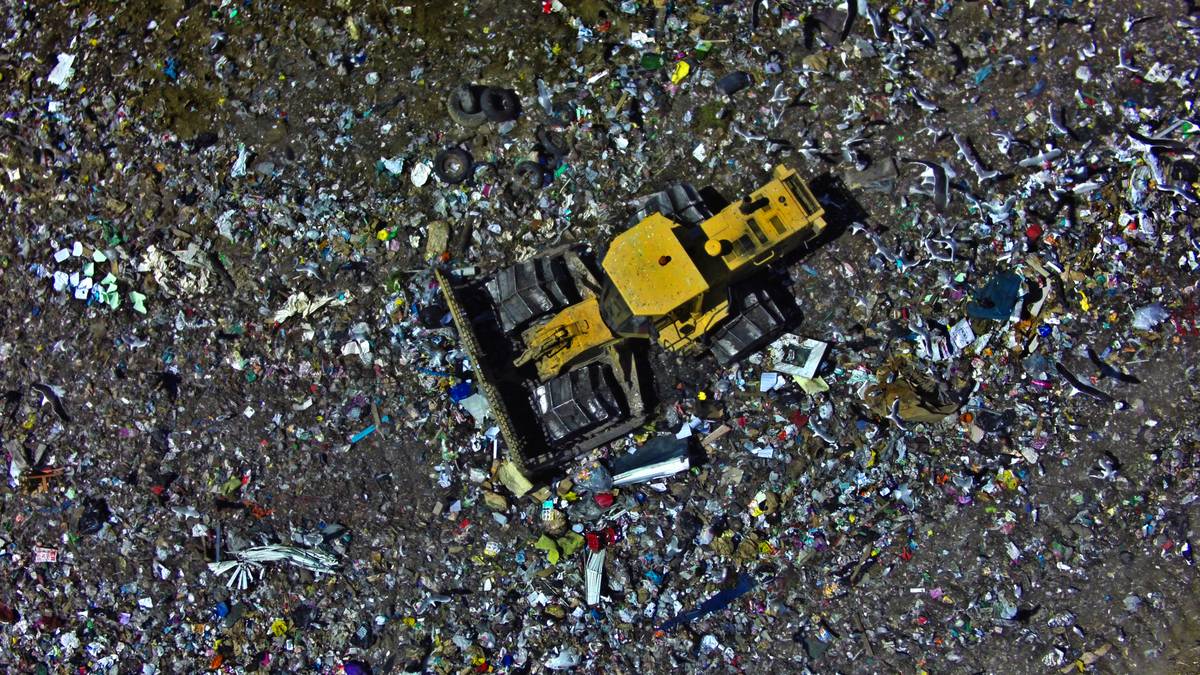 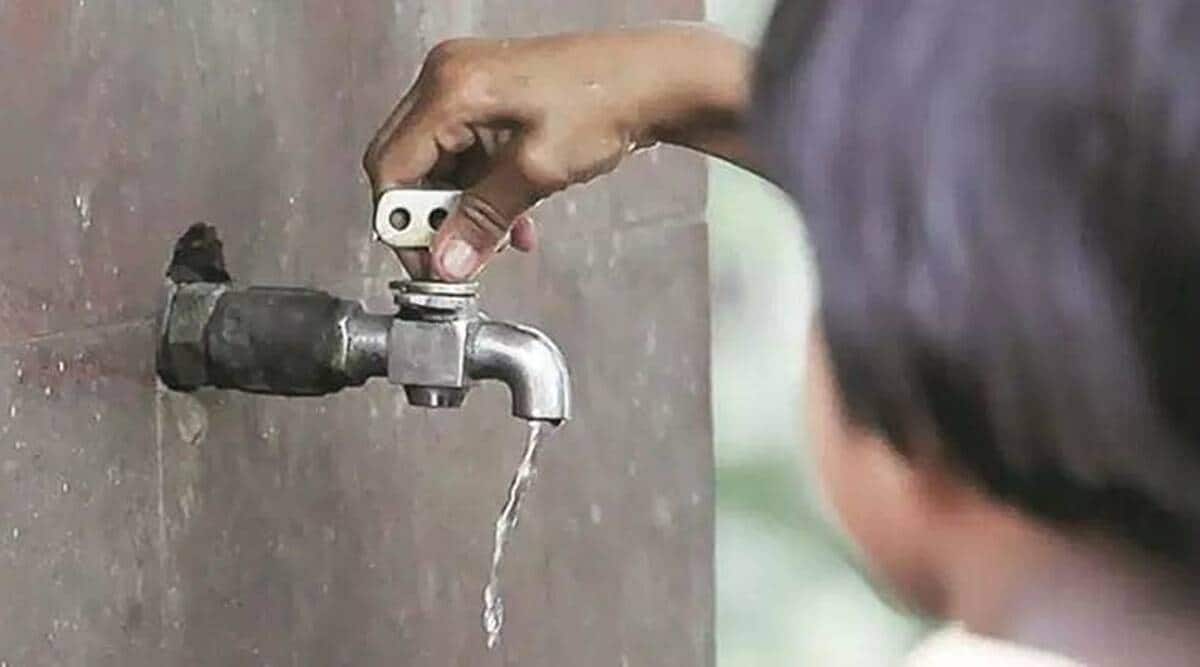 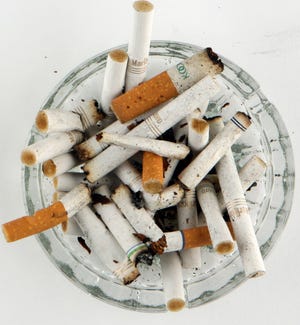 The Walla Walla Company has announced that it is now a Green Circle Salon.

Green Circle Salons is a program that helps salons and spas recycle up to 95% of the waste they will create every day. The goal is to reduce carbon emissions and reduce the amount of waste that ends up in landfills.

The Beehive is the first salon in Walla Walla to adopt the Green Circle program, and owner and stylist Moira Conklin says it’s one way she’s doing her part for the environment and reducing waste.

“Our industry is one of the biggest producers of waste,” Conklin said. “It does you some good to know that we are making a real difference by reducing the amount of waste we create.”

The combined waste that salons create across North America is staggering, generating up to 420,000 pounds of waste every day.

Hair clippings alone stack up to 63,000 pounds, and pieces of aluminum foil — used for hair coloring — will account for 110,000 pounds of aluminum waste per day.

According to the Green Circle Salons website, most recycling centers will not accept foil containing hair dye, so salons have no choice but to dispose of the material.

Disposing of hair dyes and dyes, which contribute 42,000 pounds of excess fluids a day and are normally flushed down the drain, is also a challenge. These chemicals will often end up in storm drains and groundwater.

For Conklin, recognition of her salon’s impact on the environment is one of the main reasons she decided to become a member of the Green Circle Salon.

“Being a Green Circle salon makes you much more aware of the waste you produce at work and at home.” Conklin said. “I wanted to do something to help reduce the waste our salon creates.”

Green Circle Salons provides members with large bags and cardboard boxes used to capture 95% of the waste produced by the salon.

Once the box is full, it is shipped to a Green Circle Salons partner recycling center. Conklin said she ships her boxes four times a month.

“We have reduced our waste significantly,” said the owner of a local business. “Before, our dumpster was so full that it overflowed. Now we hardly use it.

The Beehive serves approximately 800 customers per month, generating 6,000 pounds of salon waste that will no longer end up in the landfill. That’s 72,000 pounds a year.

Conklin, who is from Portland, Oregon, moved to Walla Walla with her husband in 2013 and immediately began working at Beehive Salon. In 2017, she became the owner of Beehive, and this May will mark her fifth anniversary as owner.

She launched the Green Circle Salons program last October and received a positive response from her clients and staff.

Conklin’s hope is that other salons in the region will see the benefits and become members as well.

“We knew there was a need and we knew there were other options for us,” Conklin said. “We’re proud of what we do and love having that conversation with our customers who think that’s really cool too.”

The Beehive also uses eco-friendly products, some of which Conklin says can only be found in her salon, including R+CO and Oribe brands.

Green Circle Salons was created by leaders in the beauty industry and was founded in Montreal, Canada in 2009 with the goal of helping salons and spas go green, win customers and to save money.

Green Circle Salons partners with recycling and chemical waste facilities, clean energy producers, and bio-composite plastic producers to reuse recycled waste in a variety of ways, according to their website.

Hair clippings, for example, are composted with other organic waste to make new plastic products.

Hair coloring can be transformed into clean energy or separated into water and oil. The water is cleaned and returned to the water system, and the oil is mixed with the fuel.

The metals are smelted into aluminum sheets or ingots and used to make new products like car and bicycle parts.

Single-use items such as nail files, wax strips, cotton swabs and personal protective equipment can be turned into clean, renewable energy, and shampoo bottle plastics are broken down and shredded to create more of plastic bottles.

According to the society, nearly 1.3 million pounds of beauty waste was kept out of landfills and waterways last year by members. And nearly 8.6 million books have been recycled since its inception in 2009.