Students began setting up tents on September 14. According to College junior Jae Hargest, an FFP coordinator, they intend to stay until their demands are met. As part of the protest’s focus on supporting townhouse residents, FFP has joined the Save the UC Townhomes Coalition to hold a teaching today at 3 p.m. to educate the community of Penn on climate justice and gentrification.

Currently, residents of UC Townhomes — a housing estate near Penn that is occupied primarily by black, low-income Philadelphians — are at risk of eviction on Oct. 8.

University spokesman Ron Ozio wrote to the Daily Pennsylvanian that “students violated university policy when they erected tents on College Green and refused to comply with multiple requests for removing the tents and leaving the area, their actions also had the effect of disrupting planned events on College Green that had been properly booked by other students on campus.

Hargest told the DP that while the group plans to camp indefinitely, “it’s our job to make sure we don’t interfere with other groups of students using this space, and so we want to be accommodating.” .

Ozio said the students involved were referred to the Center of Community Standards and Accountability, and the Penn administration made an offer to meet with them, which was declined. The ASC declined to comment.

“There is nothing new in any of the student ‘requests’, which the University has repeatedly responded to over the years,” Ozio wrote.

In a Press release Today, FFP clarified its top three demands to the University: Preserve University Town townhouses by committing funds to preserve them and meeting with residents this month, to remove Penn’s endowment from holdings direct and indirect fossil fuels by 2025, and to pay PILOTS—payments in lieu of taxes—to Philadelphia Public Schools.

“The demand from the townhouses is to pay $5-10 million as a token amount to support affordable housing to the city so the city can purchase the block,” Hargest added.

Penn’s most recent fossil fuel policy change came in November, when directors announced that Penn would end new commitments to private equity vehicles dedicated to investing in fossil fuel generation. At the time, FFP coordinator and then engineering senior Ari Bortman told the Daily Pennsylvanian that the decision was “not [University] disinvestment in all directions.

Neelapu said she felt the demands were “really clear” and said FFP members did not think further meetings with the administration would be productive, but rather “a waste of time”.

“We tried to go through the normal good channels. We submitted divestment proposals, we held town halls, things like that,” she said. “When we became more of a direct action group, it was as a last resort because we were like, ‘Okay, clearly, you know, all the administrators listen to stuff like that.'”

In April, FFP camped out on College Green for six days to call on the University to divest and support climate justice. Penn police had requested the Penn IDs of several organizers, and the Bureau of Student Conduct held a meeting to discuss the incident.

“We are here with a larger purpose, as our current goal is to camp here until our demands are met,” said Eug Xu, a college sophomore and FFP coordinator.

FFP linked its three demands in the press release stating that they are all related to climate justice, adding that the encampment intends to occupy the campus until the University pledges to preserve row houses.

Receive our newsletter, The Daily Pennsylvaniandelivered to your inbox every weekday morning.

“The people most affected by climate change are the people who are going to be displaced by things like gentrification,” Xu said.

Students have previously participated in and helped lead protests against the impending eviction of UC Townhomes residents. Additionally, residents and supporters of UC Townhomes interrupted the Convocation during Penn President Liz Magill’s first address to students on August 29. 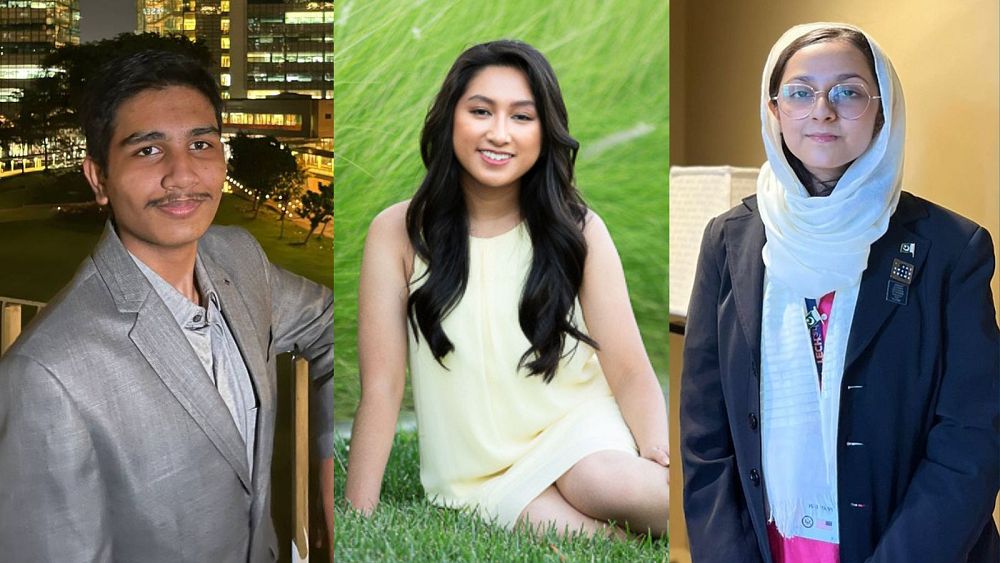 One of these 5 teenagers will win nearly €10,000 to develop their own solution to climate change