The Chatham Colored All-Stars are now integrated into the MLB The Show video game as a playable team, said Tony Bitonti, director of media relations for OLG.

There will be a chance to preview the video game on Saturday when a Field of Honor charity baseball game honoring the Chatham Colored All-Stars takes place at Fergie Jenkins Field at Rotary Park in Chatham.

Noting that OLG “always wants to be part of the community,” Bitonti said the company was working with an agency on different ways to give back to communities and the 1934 Chatham Colored All-Stars story came to light.

“We found a compelling story that they first won their championship in 1934, broke color barriers and persevered through incredible odds,” he said.

It’s well documented, the many forms of bias endured by the team.

“The time they were playing was not the best for our country, for our province, for the world. . . so for them to persevere and come out champions was amazing,” Bitonti said.

He said they were brainstorming ideas and someone suggested “it would be cool if we could recreate the team”.

The idea germinated to recreate the team for a video game, he added.

“We worked with game developers who recreated the team through images and recreated their uniforms and the 1934 pitch,” he added.

He said OLG also worked with the Chatham-Kent Black Historical Society, which was thrilled and got the team members’ descendants on board.

The team is probably well known in Chatham-Kent, “but how well known are they in the whole province?” said Bitonti.

“We want to bring attention to baseball legends and allow their memory to live on with the next generation,” he added.

MLB Hall of Famer Fergie Jenkins, who will be in attendance at Saturday’s Field of Honor event, is featured in a video promoting the team’s inclusion in the video game that will be among the pre-match events starting at 10:30 a.m.

“I think it’s exceptional to see a team from the past play,” Jenkins says in the video as he gets a glimpse of the digitized version of the team.

Bitonti said Jenkins will sign autographs, but he’s unsure if the legendary pitcher will don a uniform and play.

The day will also include a “Golden Agers” baseball game, featuring players over 50, starting at 11 a.m.

An OLG check presentation at the Chatham-Kent Black Historical Society will take place at 1 p.m., followed by a second baseball game for the “new generation”, featuring players aged 18 to 49, from 13 h 45.

“We are very excited and we are also very proud of it,” said Bitonti. 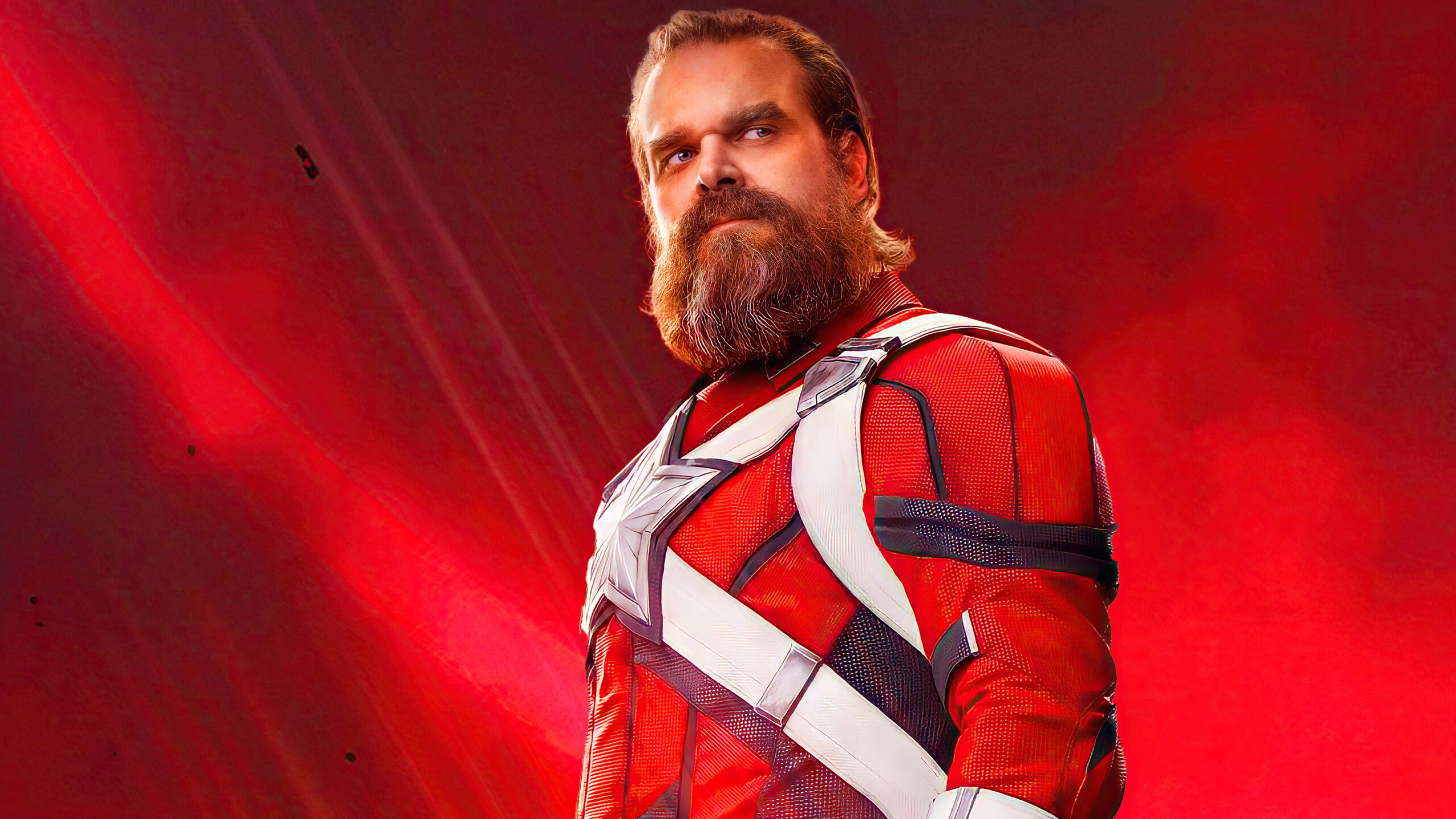