Curbside recycling back on the GDC agenda

Alice Springs’ community spirit shone in the wake of a devastating storm, with organizations and individuals coming to the rescue with hot food, utes and chainsaws in tow.

More than 4,000 homes have been estimated to have temporarily lost power after thousands of trees were uprooted and power lines downed early Saturday evening in what the Bureau of Meteorology (BOM) described as a severe but brief weather event.

As daylight revealed the extent of property damage in the western and southern suburbs, the Dingo Cubs Rugby Club were among a host of organizations that stepped up to lend a helping hand.

“We see ourselves as a community group who can also play rugby for six months of the year,” said club coach and life member Aaron Blacker.

“A couple of boys posted a message on Facebook… saying we have some guys who are ready to grab a chainsaw and a ute and get out there if you need them.

“Immediately our inbox started to light up.”

Mr Blacker said the group had focused on jobs they could safely participate in, tapping into a range of skills at their fingertips.

“We are quite lucky at the club,” he said.

“We have electricians and carpenters, concreters and truckers, so we’re a pretty diverse bunch of guys.”

The strength of the storm was evident in the damage it left in its wake, which Mr Blacker described.

“It’s amazing the damage we saw, from fences and carports, to halves of houses and in some places just covered paths [in debris],” he said.

“So we cut what we could so the kids could go to school the next morning.”

With a power outage, hundreds of people were left without a functioning refrigerator or oven for more than 36 hours.

Electricity has since been restored to most homes.

For the Sikh community of Alice Springs, the storm coincided with Gurpurab, a holy holiday.

Community leader Gurbhej Singh said he and others cooked and delivered hundreds of meals to people in need throughout the day.

“Everywhere we always try to deliver [and] serve the community as best we can.

“It’s the exact same thing we do in a small town, even though we don’t have a big community.”

Mr Singh said members of the Sikh community also took to the streets on the night of the storm to cut down trees and dispose of green waste in affected areas.

“It was a bit difficult, but we got through it and supported as much as we could,” he said.

Thunderstorms are common in Central Australia.

“They can drop their load very quickly, producing damaging gusts of wind,” she said.

“They can also form very close to the city, which is similar to what this one did.

“You don’t really know there’s a storm out there until the storm moves in and causes the problem.”

Ms Cutter says there is a possibility of more damaging rain and winds as early as this weekend.

“By the time we get to the end of the week…we could see a repeat,” she said.

“With good tropical humidity, a very humid atmosphere, we also have another front passing through that will just dump a lot of that rain and potentially wind.”

Ms Cutter encouraged residents to keep their yards tidy and secure loose items in preparation for a storm, as well as identify a safe place to shelter. 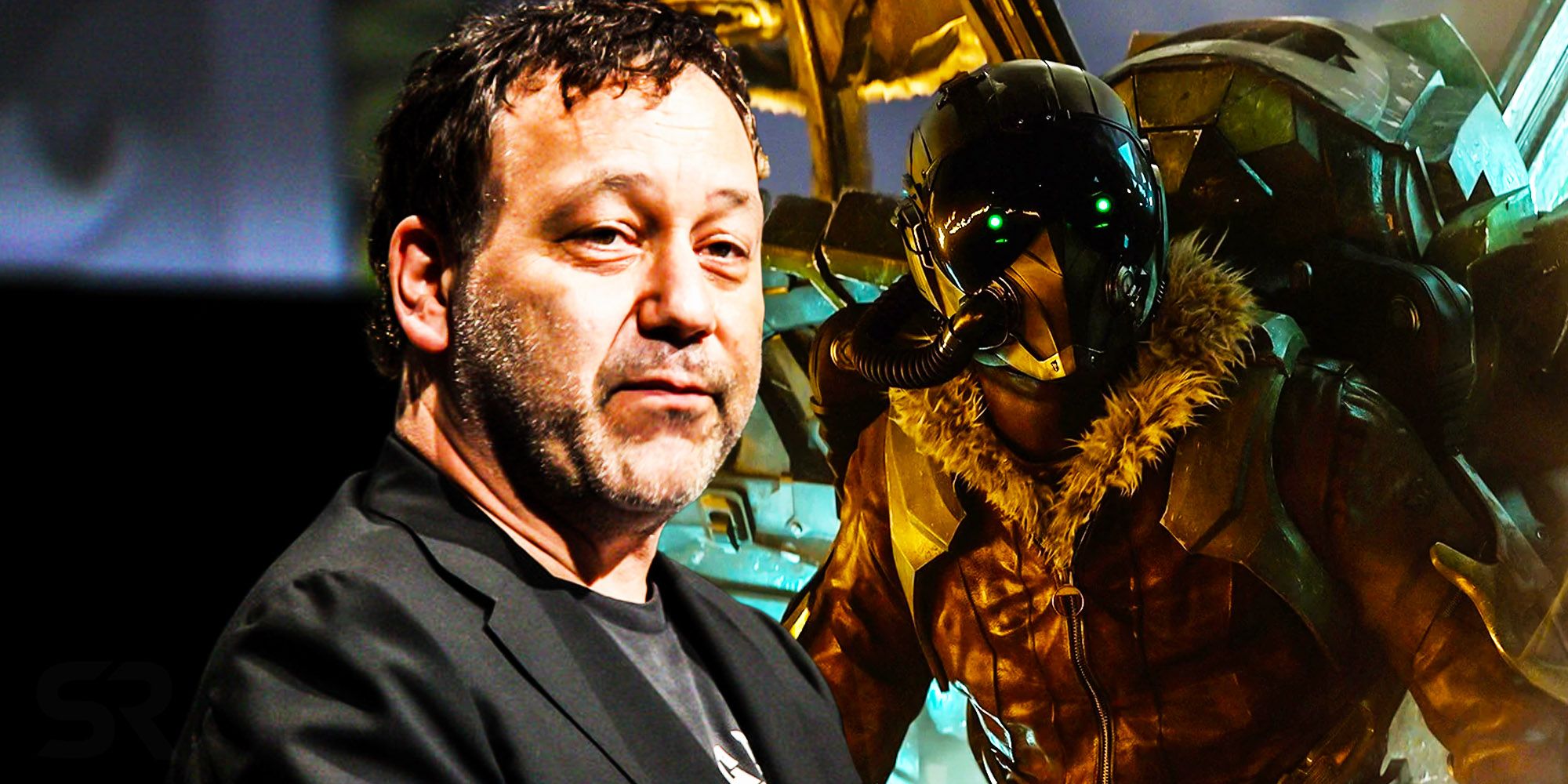